Why Hockey Fans are the Best Sports Fans:If the pandemic has taught us anything about hockey, it’s that an NHL game just wouldn’t be the same without fans. Hockey depends on energy, as The Hockey News’ Steven Ellis puts it. It moves quickly and violently. It gets its energy from watching fans lose it over a big hit or a deft goal. In that regard, it’s almost as if the fans are actively involved and have the power to influence the result of the match.

They are aware of the game. 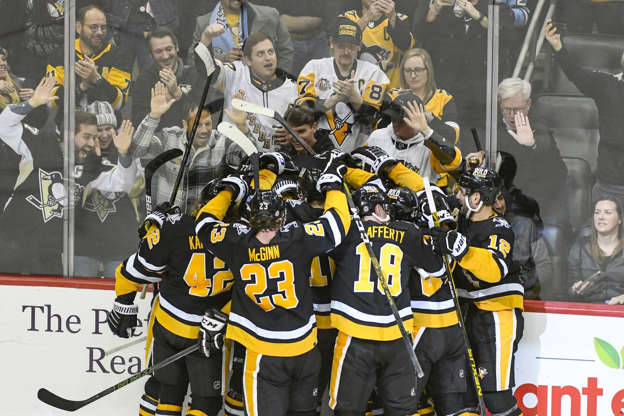 Hockey may appear to a casual onlooker to be nothing more than a bunch of toothless men flying around on the ice, colliding with one another and fighting. But true fans of the game are aware that it’s all about quickness, agility, and execution of set plays, as well as making space and taking advantage of scoring opportunities. Hockey enthusiasts, in other words, are aware of the game within the game.

They honour the legacy of the game. 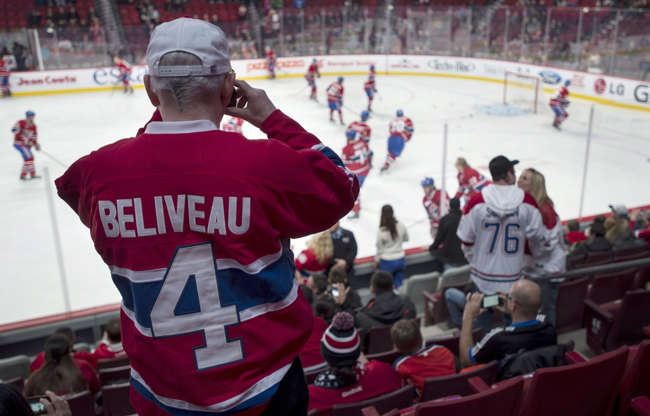 Hockey supporters have a strong love for the game’s history, perhaps more so than fans of any other sport. This enthusiasm extends from the NHL’s official founding in 1917 through the Original Six, the 1967 expansion, and the league’s expansion to 32 teams in the modern age. The NHL has evolved significantly over the course of its more than 100-year history, but at its core, the game hasn’t changed much since goalies didn’t wear masks and players used uncurved sticks.

They are never quiet 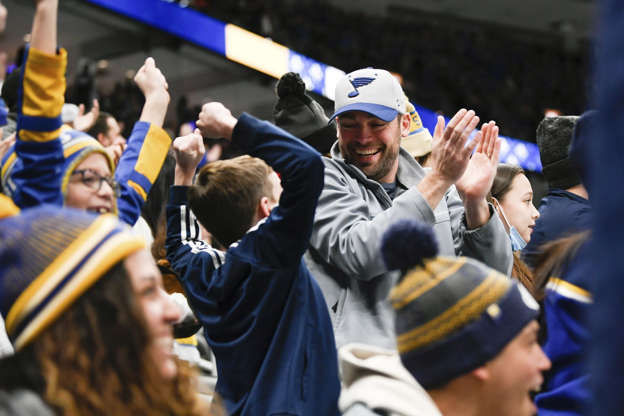 Hockey fans are among the boisterous, loudest spectators in all of sports. When there is a tremendous open-ice hit or a highlight-reel goal, it is tough to remain seated and not stand up and cheer. According to all reports, Carolina’s PNC Arena is the loudest arena in the NHL. During the Hurricanes’ first-round playoff series against the Washington Capitals in 2019, the noise there reportedly peaked at an ear-splitting 115.8 dB. 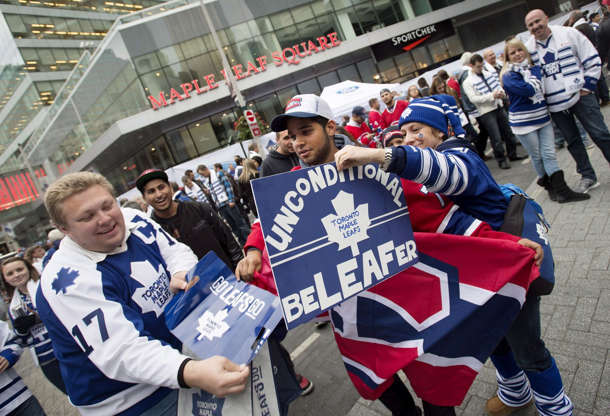 Just look at the rivalries between teams to get an idea of how devoted supporters are to their sport. The NHL is home to some of the most storied and passionate rivalries in sports, including that between the Canadiens and Maple Leafs, Flames and Oilers, Avalanche and Red Wings, Flyers and Penguins, and a host of others. Not only friendly competition, either. These rivalries have the potential to create toxic work environments or uncomfortable family gatherings.

They are completely devoted to hockey 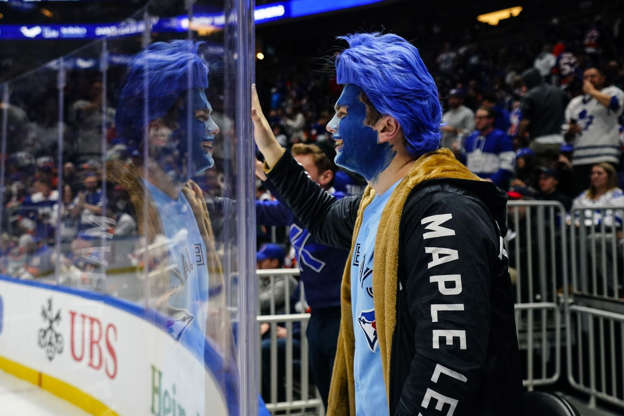 A game is not all that hockey is. It is a lifestyle and a culture. It is deeply ingrained in the identity of Canadians in particular. Most supporters of a team are bred to support that team. Any home owned by a hockey enthusiast is sure to have banners and memorabilia hanging on the wall next to pictures of the family. The year doesn’t begin on January 1st for hockey lovers. The first puck drop in October marks the beginning of it.

They don’t hesitate to engage with players 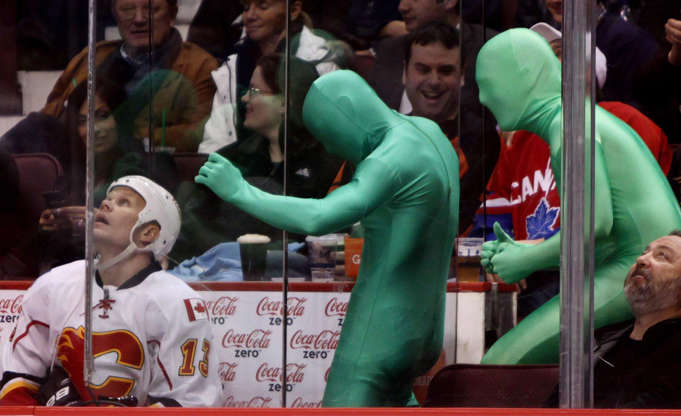 Hockey supporters and the players have a special bond. They aren’t afraid to participate in the game on a… personal level, let’s just say that. Ask Flyers fan Chris Falcone, who in 2001 got a bit too close for comfort to tough man Tie Domi of the Maple Leafs. A positive player-fan connection occurs for every unfriendly one. Examples include the Vancouver Green Men’s amusing penalty box antics or Canadiens goalkeeper Carey Price’s touching interaction with a young boy who had recently lost his mother. That bond is what makes the game so unique.

On the road, they support their teams 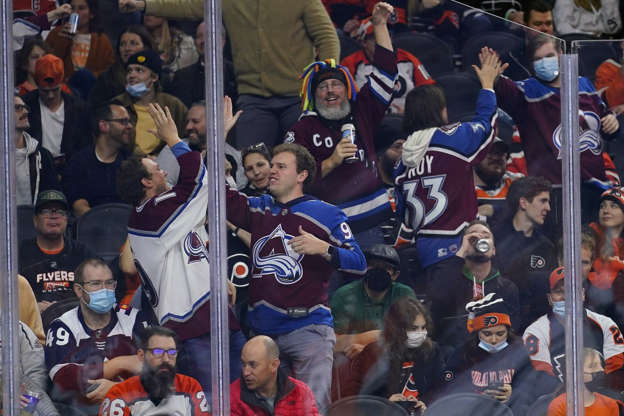 You can always count on seeing a significant number of jerseys from the opposing club in the crowd at any NHL game on any given night. This is due to the fact that hockey supporters are aware of how crucial it is to express support for their teams both at home and away. It’s not unusual for fans of clubs like the Leafs to “outnumber the home fans in an NHL venue,” as BarDown points over.

They are obscenely superstitious 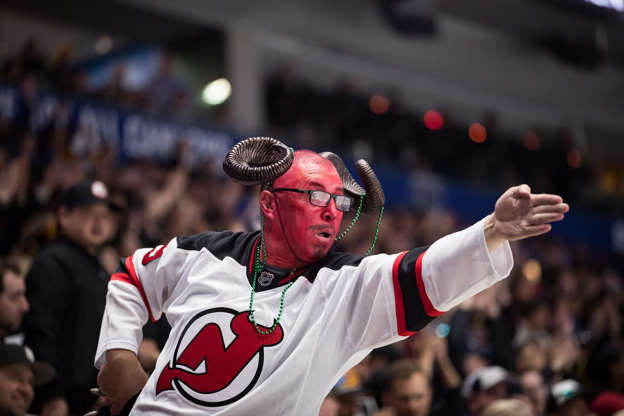 There are other people besides the men on the ice who perform various rites. When their team is in the playoffs, devoted hockey fans have been known to grow out their beards, wear the same pair of socks for an extended winning streak, or constantly sit in the same location on the couch because it was there that their team somehow managed to end a 5-on-3 power play in Game 7.

They originate from all over 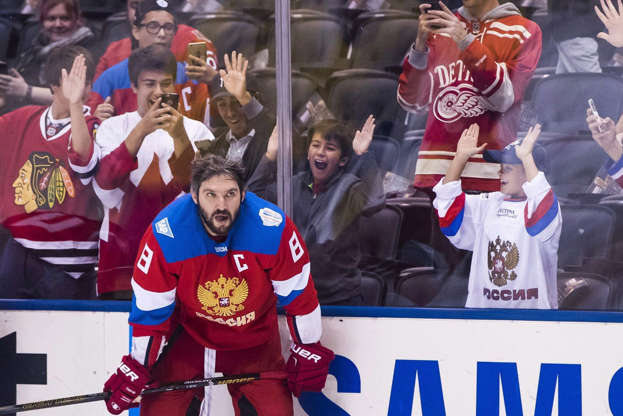 Hockey has truly become an international sport since Ulf Sterner became the first European player in the NHL in 1965. In actuality, from Canada to Uzbekistan, there were representatives from 22 different nations on opening-day rosters for the 2021–22 season. As a result, supporters go from all over the world and connect over their love of the sport.

They’ll genuinely remove their hat for you 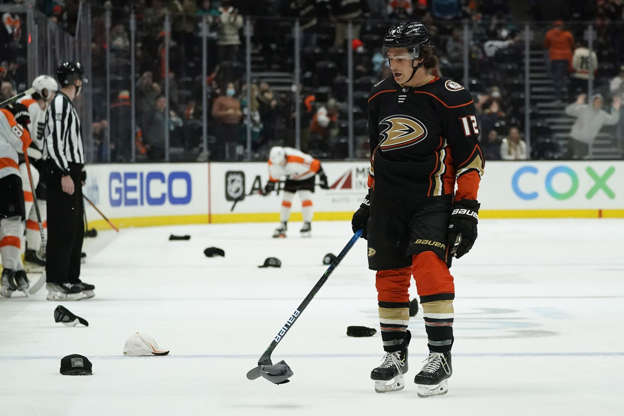 Since the 1940s, hockey supporters have thrown their hats onto the ice to celebrate a three-goal performance. According to legend, the custom started as a marketing ploy by Toronto shop owner Sammy Taft, who gave away free hats to any player who scored three goals during a Maple Leafs game. The Hockey Writers points out that over the years, spectators have thrown other objects into the ice besides caps. Along with octopi, they’ve also thrown out plastic rats for Scott Mellanby, a four-foot leopard shark, and teddy bears for charity.